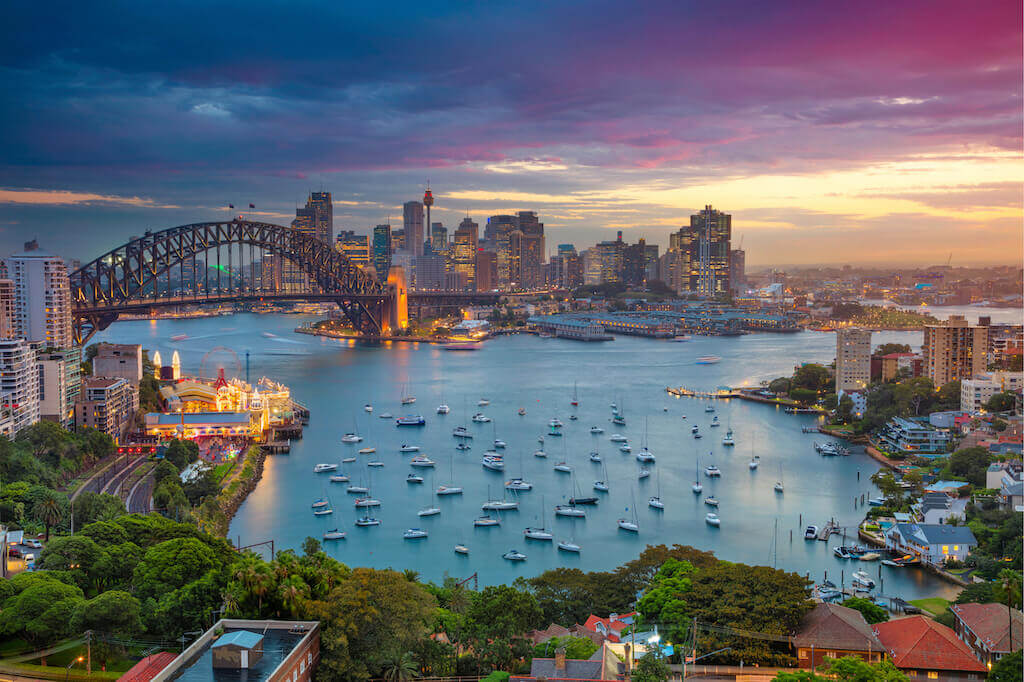 Australia suspended its extradition agreement and is now providing certain visa options for Hong Kong Residents. There’s a lot of news floating around Australia’s Hong Kong Policy without direct information about how this affects Hong Kong citizens or residents. In this article, we’ll explain what this means for Hong Kongers looking to immigrate to Australia.

“We’ll be specifically targeting students and the really seriously talented individuals in Hong Kong who will be if you like, be able to contribute to the economy back here,”

A bit further into his announcement, the Prime Minister was quoted saying:

“As a result of changes that have occurred in Hong Kong, there’ll be citizens of Hong Kong that may be looking to move elsewhere. To start a new life somewhere else. To take their skills, their businesses and things that they’ve been running under the previous set of rules and regulations in Hong Kong and seek that opportunity elsewhere. Australia has always been a very welcoming country to such people from all around the world. And our immigration system is the best in the world. It has the best controls; it has the best targeting it has the best focus and immigration as a result has been a pillar of the strength of our nation. Not just our economy but our society as well. We are a great immigration nation. I would argue we are the best.”

“What we’ve agreed to do is adjust the policy settings to ensure that for skilled and graduate visa holders we’ll be extending visas by five years from today with a pathway to permanent residency at the end of those five years.”

What does that mean for Hong Kong?

In short, serious students and companies.

“We’ll be specifically targeting students and the really seriously talented individuals in Hong Kong who will be if you like, be able to contribute to the economy back here,” said Alan Tudge.

Australia is currently in a recession and attracting talented individuals from Hong Kong looks like it’s number one on their game plan.

It doesn’t stop there.

Australia is making it attractive for companies in Hong Kong looking to move their business registration and entity elsewhere. What “attractive” means isn’t exactly clear yet as the Australian Government is playing their cards close to their chests. But many companies in Hong Kong have expressed interest in such a move following the announcement.

Examples of companies that have publicly announced their intention to move their regional headquarters to Australia include Media Companies, Financial Services Companies and Consulting firms.

Australian minister for population, cities and urban infrastructure, Alan Tudge, told CNBC “We want to make it attractive for them to set up shop” with a sly grin on his face. He also said “Australia is an immigrant nation, and we’re constantly chasing talent from around the world,”

It’s clear that Australia is opening its arms to the individuals in Hong Kong who are serious about immigrating. But the Australian visa landscape can be a minefield to navigate with an enormous amount of information to digest. Aejis aims to provide you with the quickest path to the correct visa for you. You can refer to our visa pages below for more information, or book a free visa assessment with one of our legal visa experts.